The store will not work correctly in the case when cookies are disabled.
Menu

Free Delivery on all orders*

Available from our network of over 40 branches

Our customers love us

Bradfords has been a part of the South West community for 250 years.  We’ve seen the industrial revolution, two world wars, and we continue to adapt and change with modern technology and society.  What hasn’t changed is our commitment to serving the communities in which we operate. 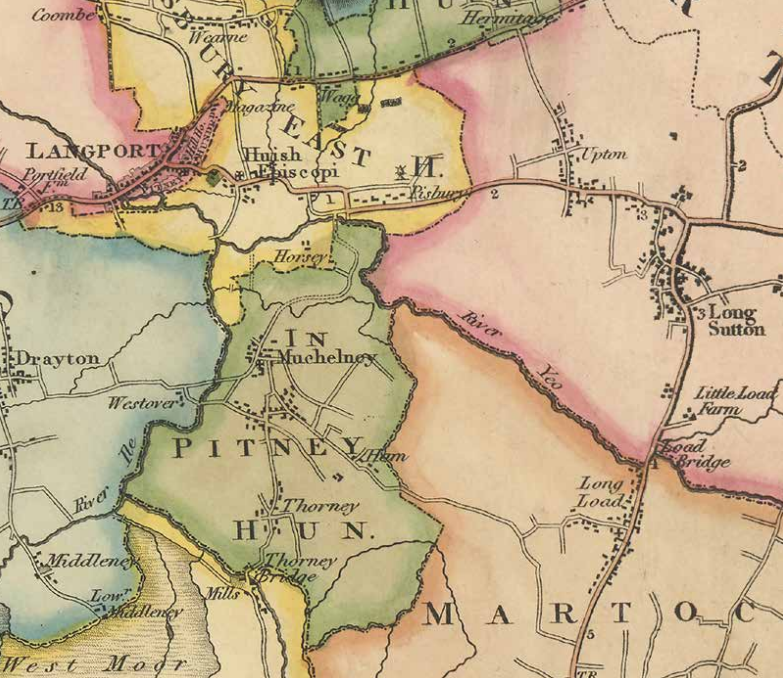 Despite records that suggest the Bradford family may have been in business before 1770, it’s then that we start the official story.  Then, William Bradford owned a quarry at Pibsbury, just a stone’s throw from the hamlet of Thorney on the Somerset levels where his descendants still live.

William’s trade supported in the main the local agricultural community – providing lime for fertiliser and building, hay, corn, animal feed as they were Yeomen and farmers who owned agricultural land sometime before 1770, and of course the stone they quarried - we’ve been in building materials from the outset.  Soon added to this was coal which he imported from Welsh mines, and records show that we dealt in timber, deals, slates, chimneys and tiles from early too.

Significant landowners in the area, the Bradfords supported and advocated modern (at the time) methods to allow drainage of the moors (as they were known) particularly Westmoor near Thorney and across the local parishes and so started trade in the produce of the land. They built bridges over the new drainage ditches almost certainly using stone from their local quarries. For the Bradfords, this was withies – the young saplings of the willow tree - which thrived in the wet environment.  The last withy trading by Bradfords wasn’t until the 1960s, nearly two hundred years after it all began.  In that time, Bradfords had become the largest withy provider in the UK, with some saying that “Bradfords industrialised the withy trade”.  We supplied for everything from fishing baskets to chairs, but, in particular, helped to satisfy the huge demand during the two world wars for baskets for carrying ammunition and seats for aircraft.

Of course, it wasn’t just withies; Bradfords maintained a significant interest in seed, crops, and crop services all the way through to the 1970s.  We might be a pure builders’ merchant today, but for 200 years agriculture was our staple.

Despite Bradfords being instrumental in the development of the waterways which provided trade routes in the late 18th and early 19th century, it was the arrival of the railways which really catalysed Bradfords’ growth.  Jabez Bradford, William’s Grandson, seized the opportunity, opening the first office on a line at Yeovil Hendford: the same site of our Yeovil branch and head office today.  Bradfords connection with the railways was so strong that there was a point in the late 19th century where at almost every station in Somerset, Dorset and East Devon there was a Bradfords depot.  These depots were fondly known as ‘The Station’.

Bradfords operated some 200-odd wagons at the height of the railways.  This was in addition to the final mile delivery service which remained for a long time horse and cart.  One can only imagine the branches with not only all the goods and materials for customers, but stables, farriers and cartwrights.  Bradfords history in transport was always innovative.  One of the early adopters of the famous Foden Steam wagon in 1906, we operated no less than 5 at one point before the arrival of diesel and development of the UK road network transformed transport forever.

Our agriculture business finally ended in the 1970s with the arrival of the EU dairy quota, whilst we disposed of coal in the 1990s at the point where it was both getting a reputation for its polluting qualities and not popular with younger generations who were used to the convenience of electricity and gas.

To fill the gaps left by these two pillars of the business, Bradfords firstly bought Snows Timber, another business with significant heritage and a worthy successor of their successful acquisition and running of Bridgwater’s George Hooper timber mill back in the late 19th century through to the 1960s.  As one of the three big timber importers in the UK this gave Bradfords control of their supply of timber.  Where once timber would arrive in small coasters into local South West harbours such as West Bay and Lyme Regis, the scale now meant timber arrived on huge cargo ships into the likes of Southend and Felixstowe.

In 2019 focus was returned to pure Builders’ merchanting.  Disposal of both Snows and Crendon leaves Bradfords as it stands today – over 40 branches across the South West of the UK, providing building materials and advice to the communities in which we operate.  Bradfords remains a family-owned business with values and a culture that have been nurtured since it all began: a focus on service and community.

Did you know: Bradfords wasn’t incorporated as a business until 1893.  We’re very proud of our official Companies House company number – 40088!